The Tipping Bucket performs a wide range of rainfall measurements. The receiver is 200 mm in diameter. The Tipping Bucket measures each 0.2, 0.5, 1mm or 0.01 inch of rainfall. It could also include a siphon (optional) that allows rain to flow at a steady rate to the tipping bucket mechanism regardless of rainfall intensity. This system allows control of the “flow rate” of accumulated precipitation. This metering geometry assures higher levels in both accuracy and repeatability during periods of extremely heavy rainfall.

Tipping bucket gauges operate by capturing a small volume of water in one of two small buckets as shown in Figure below. Once the rain is captured, the bucket tips and empties. The occurrence of this “tip” is recorded, and precipitation volumes and rates are transmitted as the number of tips and the rate at which they occurred. Tipping bucket rain gauges tend to underestimate precipitation during periods of intense rainfall and in case of frozen precipitation. All gauges tend to underestimate in high wind. But compared to weighing gauges, tipping bucket gauges are less expensive and demand significantly less maintenance. 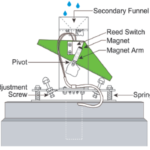 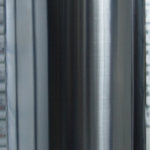 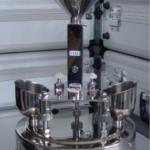 Our Tipping Bucket Rain Gauge is used to measure rainfall volume and/or rate. Rain entering through a funnel assembly with an 7.87-inch (200mm) orifice passes through a debris filtering screen and is funnelled into one side of the tipping bucket assembly inside the gauge. The bucket tips when a given amount of water, determined by gauge calibration, has been collected. The model JDZ05-1A tips for each 0.5mm. As the bucket tips, it causes a magnet to pass by a ruggedized mercury switch, momentarily closing the switch. The tipping of the bucket brings a second bucket into position under the funnel, ready for filling. After the rain water is measured, it is directed into drain tubes that allow it to exit out holes in the base of the gauge; these are covered by screens to prevent insect entry. All external openings of the gauge are protected from insects and foreign material by mesh screen. 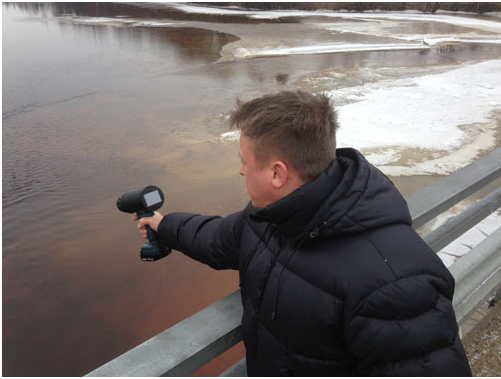 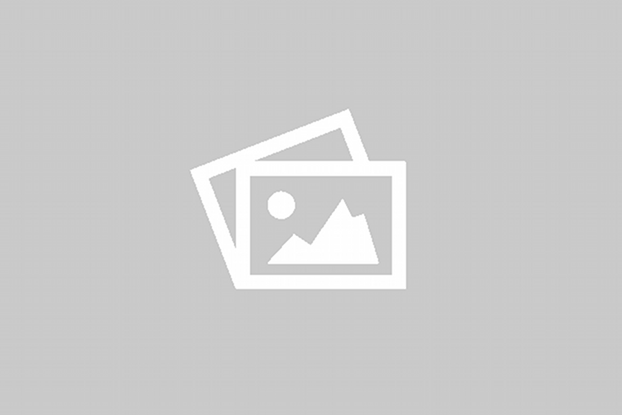 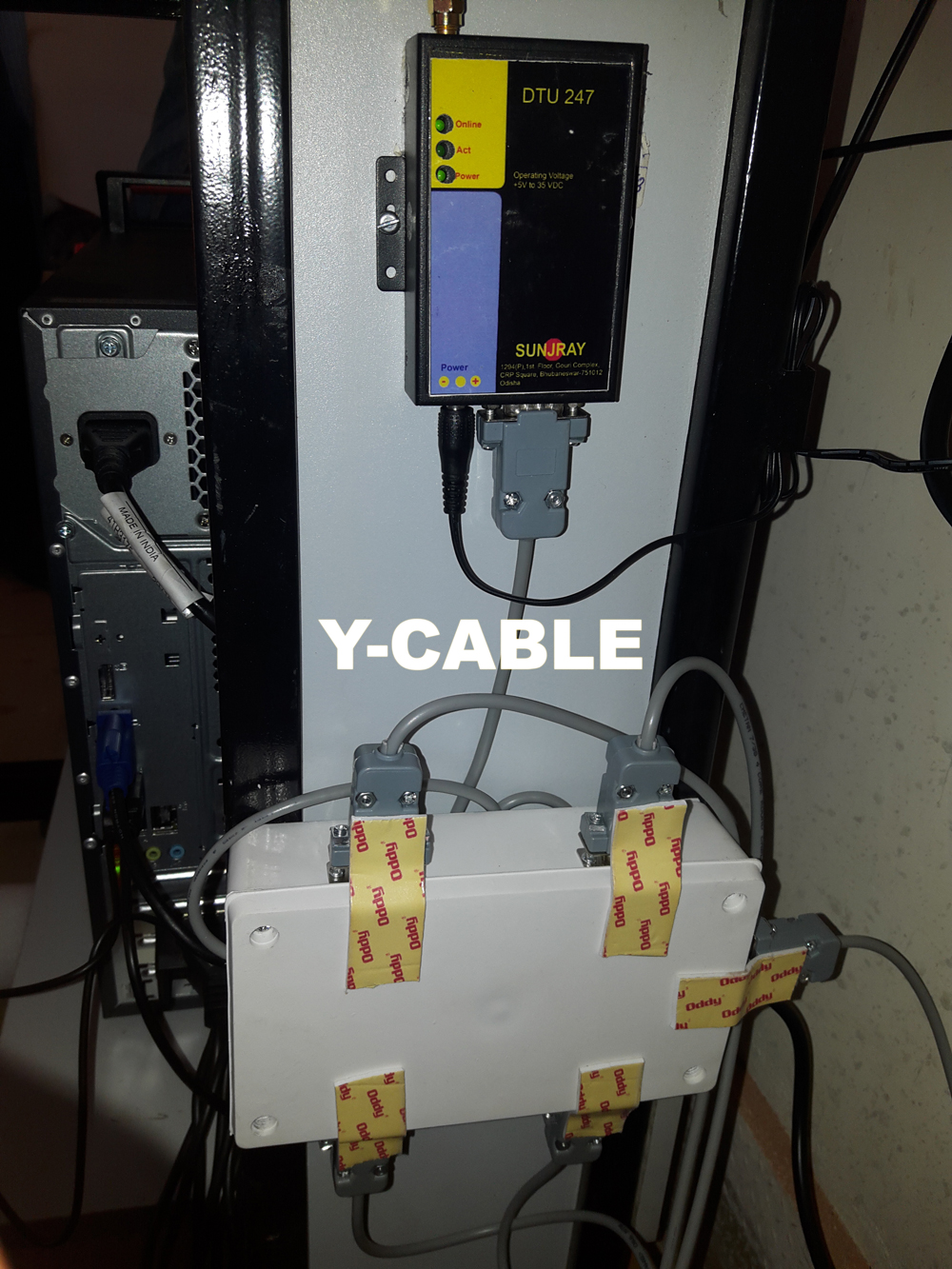 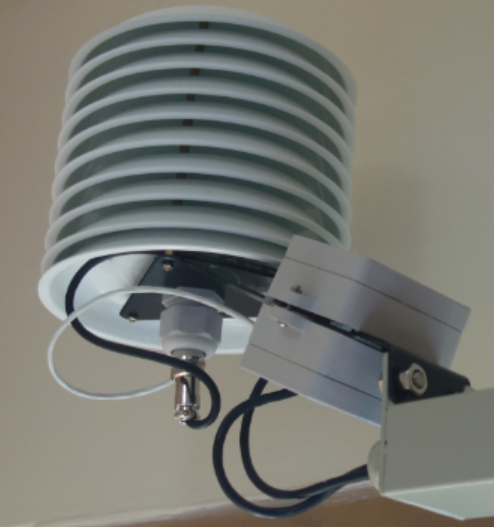 Request call back for any queries

Request call back for any queries

Sunjray is a dedicated IOT company for industry clients seeking help with Design, Technology and Engineering solutions across all stages of their growth life cycle